Home
Gas, HVAC & Building
Gas Leak Detectors
How To Tell If You Have A Gas Leak

The three most common types of gas leaks at home are natural gas, propane and carbon monoxide. Refrigerant leaks from refrigerators and air conditioners are less common, but they can occur.

At an industrial level, there are many more gasses to be worried about including hydrogen and methane.

All gas leaks are dangerous. Natural gas and propane leaks can lead to fire and asphyxiation. Carbon monoxide leaks are a major cause of asphyxiation deaths.

Even hydrogen, which is normally not a harmful gas, can slowly replace oxygen in the room and deprive you of air.

That’s why it is important to know how to recognise a gas leak before it turns deadly. As long as you have a potential source of gas in your home, be it a fireplace, boiler or gas range, you need to be constantly aware of your indoor air quality.

Here are the best ways to tell if you have a gas leak. 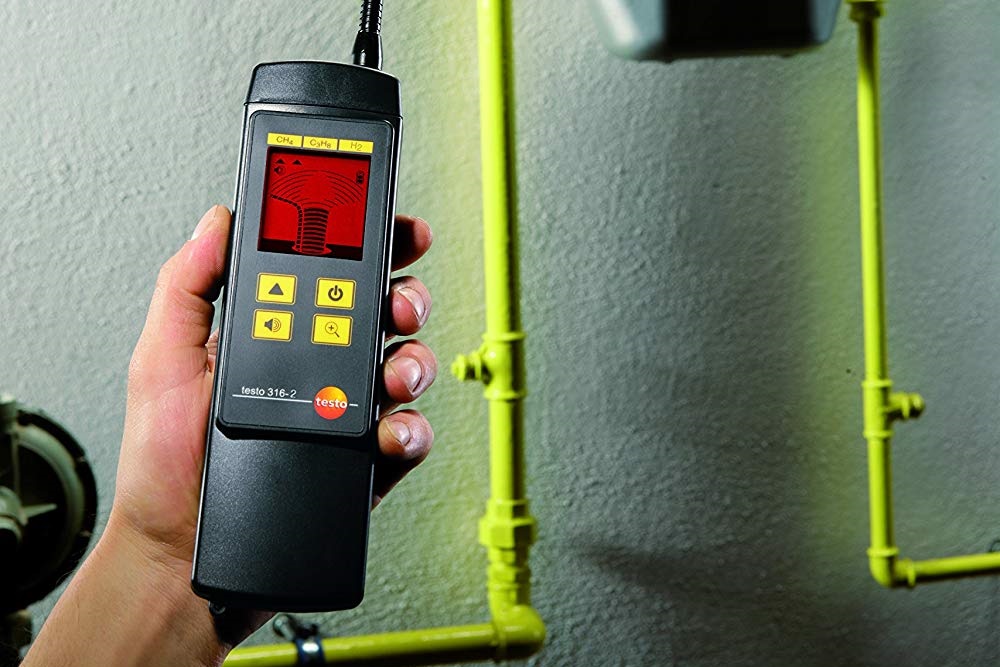 In small amounts, most gasses are barely detectable by human senses. A small leak can go unnoticed for a long time until it’s too late.

That’s why it’s best to depend on technology to warn you early enough.

Today you can find all sorts of leak detectors in the market, from dedicated detectors for gases like carbon monoxide to multi-gas detectors that monitor the presence of several gases in the air.

Gas leak detectors sound an alarm whenever they detect a specific gas above a certain limit in the air.

Most homes need a fixed gas detector that you mount somewhere permanently. Where exactly you install the detector depends on the type of gas you want to protect your family from.

Generally, gas leak detectors should be mounted near potential sources of a leak to ensure they catch a leak before it gets worse.

You can also get a portable gas leak detector. It’s handy for hunting down small leaks in the gas line, from appliances, or a septic system.

Natural gas and propane are odorless, so you wouldn’t be able to smell them leaking if it were not for the unpleasantly smelling chemical added to them.

If you detect a rotten egg or sulphur smell, it could be a gas leak.

Carbon monoxide is also odorless, but because it doesn’t come packaged or from a utility, it doesn’t have a warning smell added to it.

Another source of rotten egg odour is sewer gas from septic systems and sewers. Sewer gas is mostly methane, which is odourless. But it’s usually mixed with hydrogen sulfide, giving it the rotten egg smell.

Refrigerants like R-410A and Freon have a slight chemical smell, but it’s hard to detect especially in small amounts. Fortunately, refrigerants are not as harmful as other gas leaks.

All gas leaks lead to a reduction in the amount of oxygen in a space. So most of the physical symptoms associated with gas leaks are caused by asphyxiation.

These include dizziness, difficulty breathing, drowsiness, fatigue, headache, nosebleed and nausea. If you experience any of these symptoms unexpectedly, turn off any open flame and get out of the house immediately before calling for help.

Do not operate any fires or electronics. Don’t even use your phone inside the house or flip a switch.

For small gas leaks, some of these symptoms may persist for days or weeks. One way to tell that you have a gas leak is if the symptoms appear when you are home and disappear when you leave home.

Other Signs of a Gas Leak 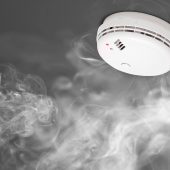 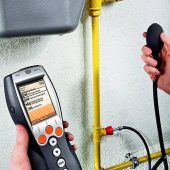