How loud a sound is is subjective. A young concert-goer can withstand loud sounds that you would probably find intolerable.

So loudness is not a good way to judge how safe various sounds are in the environment. Scientists instead measure sound intensity. This is what a sound level meter measures in decibels.

A sound level meter measures the energy carried by these waves – what’s called sound intensity. The more energy in the waves, the louder a sound is and the more damaging it can be to our ears. Exposure to sounds over 85 dBA can result in hearing problems.

Here’s a quick primer on how a sound level meter works and how to use it to measure sound.

From Sound Waves to Electricity: How Sound Level Meters Work 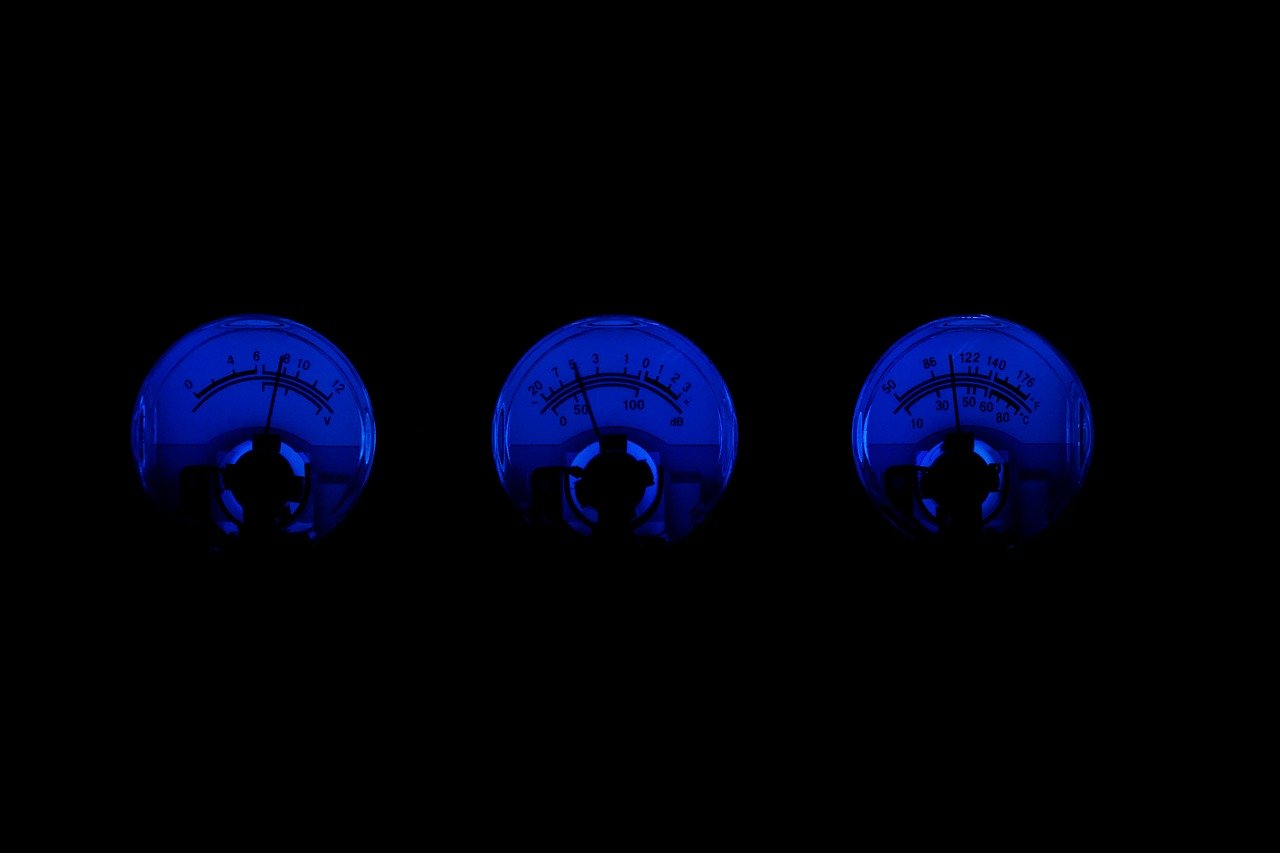 The most important component of a sound level meter is the microphone. It’s usually mounted on a stick to raise it above the body of the meter. This ensures there’s no interference.

The microphone works like any other microphone. Sound waves travelling through the air hit a small part in the microphone called a diaphragm. This causes the diaphragm to move. Using a magnet, the microphone converts these movements into an electrical current.

An electrical circuitry inside the sound meter measures the current to determine the sound level.

In the process of converting the current to decibels on a display, the sound meter may adjust it in several ways. The most common is A weighting, which adjusts the frequency of the sound to a range that’s more perceptible to the human ear.

This measures the sound as it would be heard by people. That’s why you’ll find most decibel measurements with a dBA unit.

The sound meter can also adjust the sound by time, called time weighting. Most sound level meters will let you choose between fast and slow weighting depending on the kind of noise you are measuring.

Fast weighting measures noise at frequent intervals – ideal in environments with quickly changing noise levels. This is the preferred option for measuring environmental and workplace noise.

Once the sound meter has adjusted the sound, it displays the results on a screen for digital meters, or using a needle, for analog meters.

How to Calibrate a Sound Level Meter

The calibrator produces a tone at a specific frequency and decibel level, usually 94 decibels. Some calibrators can produce sound at either 94 dB and 104 or 114 dB. Check the calibration sound level your meter requires.

Once you calibrate the sound level meter, test it again with the calibrator to make sure it’s accurate. If you have a dual level calibrator, re-test with the other decibel level.

How often you calibrate the sound level meter depends on where it’s used. In industrial and workplace environments, safety regulations may require calibrating every time before it’s used to measure sound levels.

In less stringent applications, a once a month calibration will do. Also calibrate the meter whenever you are suspicious of the readings it displays. If you suspect they are off, check with a calibrator. 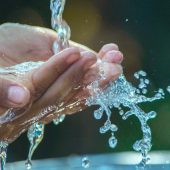